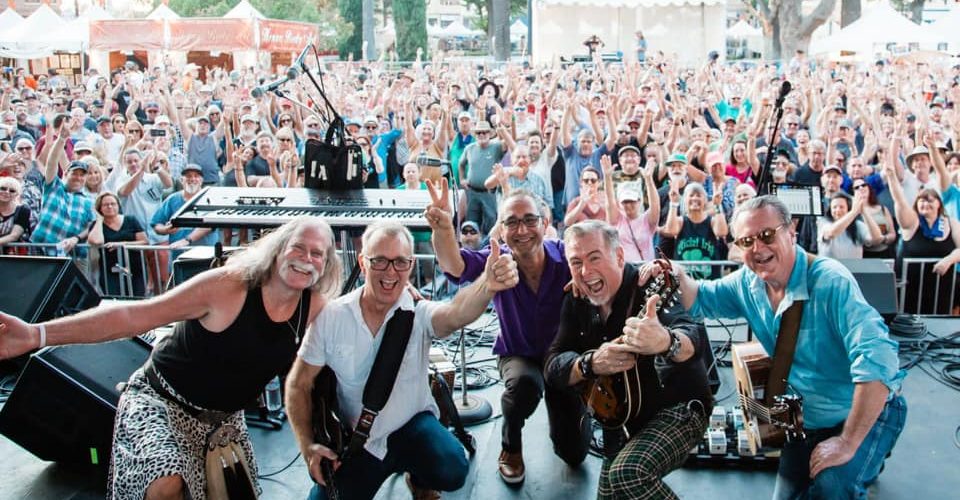 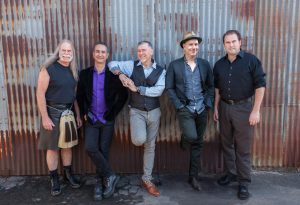 For over twenty five years, The Fenians have delivered their potent mix of traditional Irish folk and good old rock n roll all across the USA and Ireland. With an ever expanding set of original creations, as well as contemporary and traditional tunes plucked from the panoply of the genre, these five lads put on a live show that is second to none. Their foundation is decidedly Celtic, but there is no mistaking the complimentary influences of Rock, Folk, Bluegrass, Jazz and World music.

Since 1990,The Fenians have garnered an impressive list of accomplishments and honors, headlining theaters and festivals across the U. S. and Ireland, including: The House of Blues, The Joint at the Hard Rock Hotel Las Vegas, The Milwaukee Irish Fest, Chicago Gaelic Park Irish Fest, the Dublin OH Irish Festival, Cleveland Irish Fest, as well as The Quays and Whelans, two of Ireland’s premiere live music venues, to name but a few. They are two time winners of the “Best World Music” category at the Orange County Music Awards, and were listed as one of the top 50 bands of the decade by the OC Register. In 1999, The Fenians were inducted into the Guinness Wall of Fame.